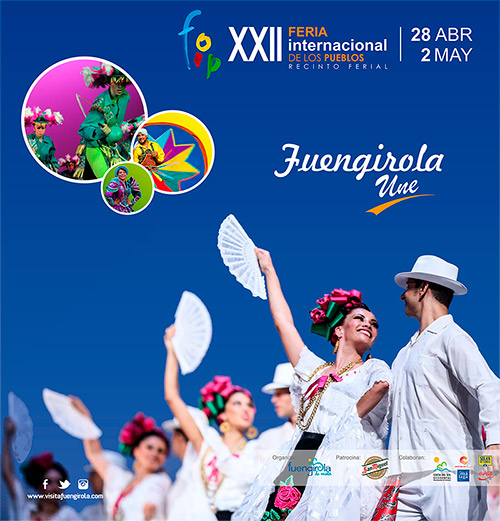 The XXII edition of the International Culture Fair 2016 took place between Thursday 28 April and Monday 2 May.

On Thursday 21 April, the poster for that year's fair was presented officially in Plaza de España at 12:00pm.

That year were highlighted the stand of Navarra and the return of Italy, Paraguay, Senegal, USA, and Castilla-León and Canarias, with the unfortunate abscense of Galicia.

The Folklore Parade started in Plaza de España on Saturday 30 April at 11:00am.

Download PDF with all the information on FIP 2016, including the Parade's map 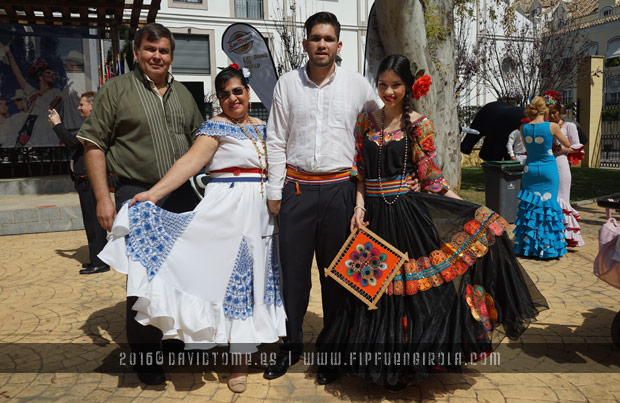 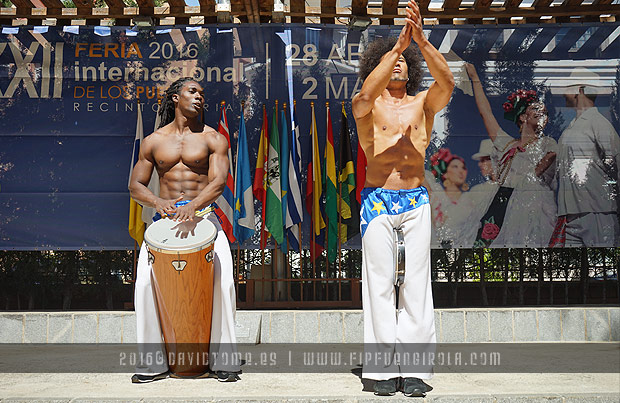 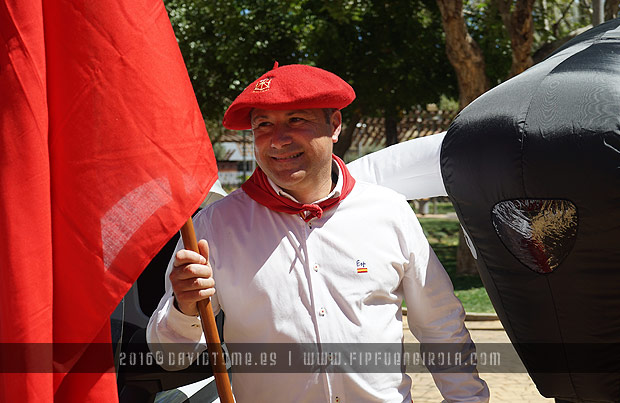 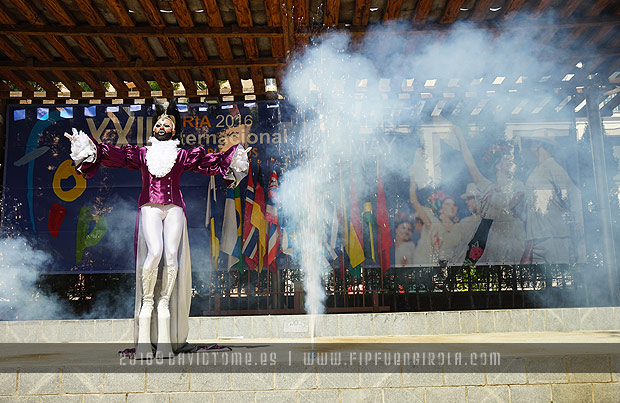 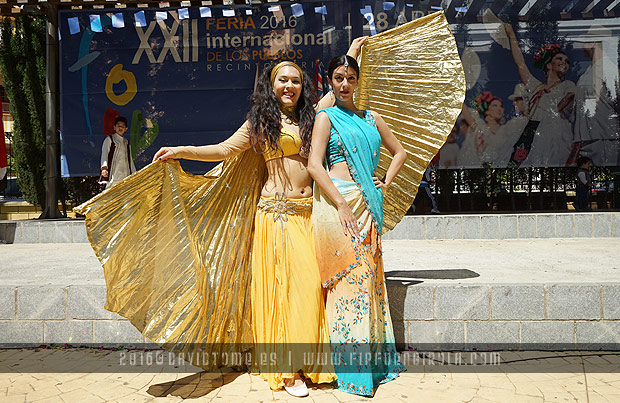 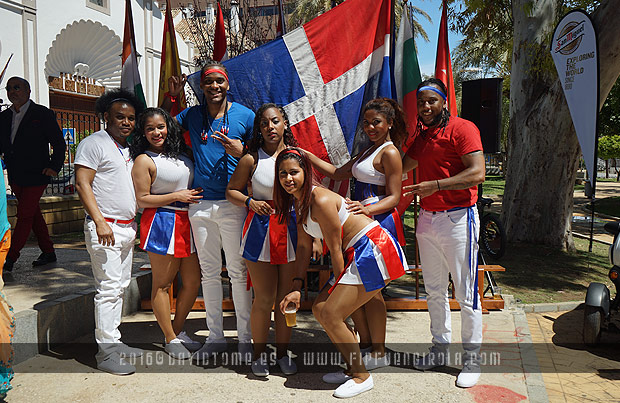