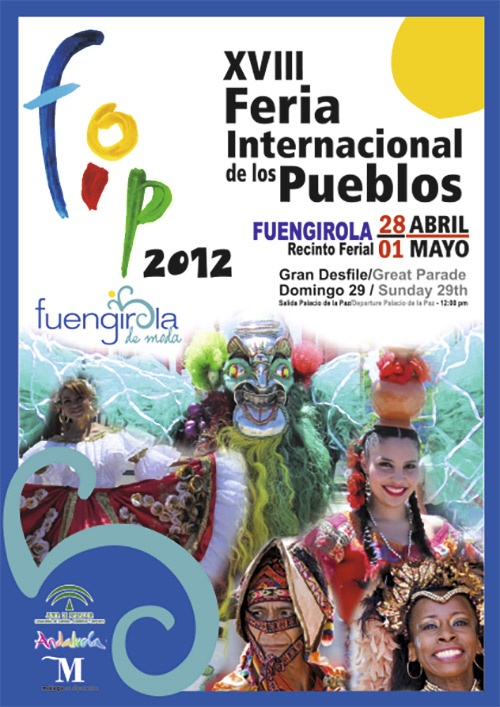 The XVIII edition of the International Culture Fair 2012 took place between Saturday 28 April and Tuesday 1 May.

That year there were 5 new scountries: Australia, Finland, France, Italy and Romania, and the fair was sponsored by San Miguel, which really helped promote the event.

This year the parade went above the Arroyo Real and Fairground to the Palacio de la Paz.

Download PDF with all the information on FIP 2012, including the Parade's map here: 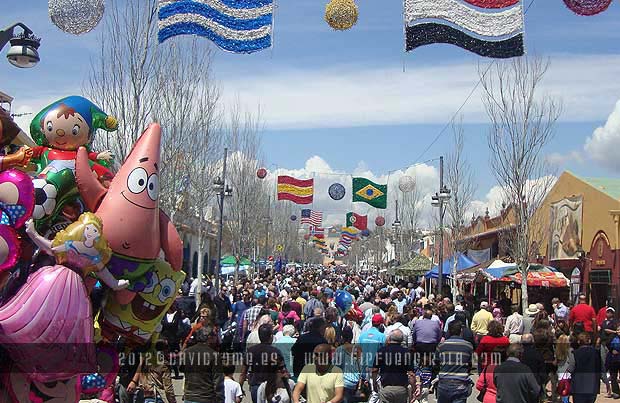 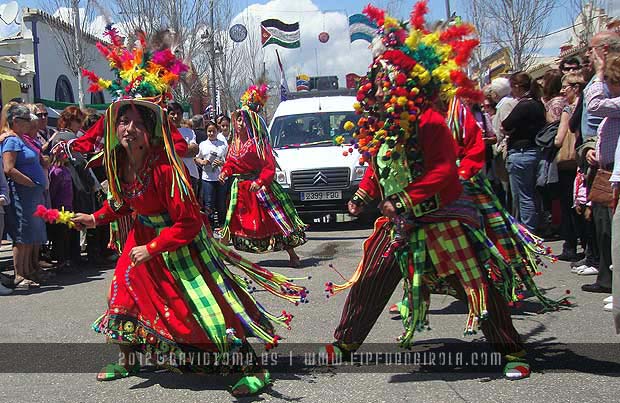 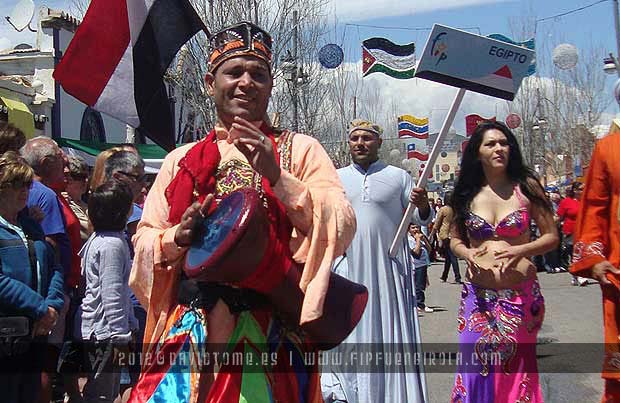 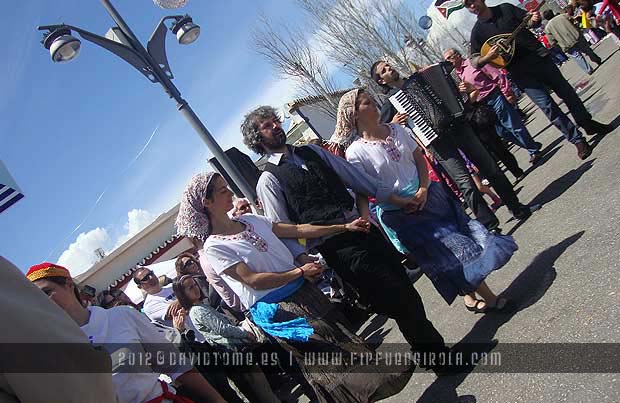 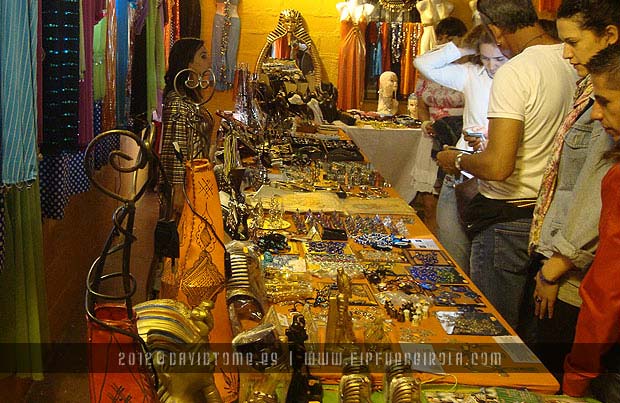 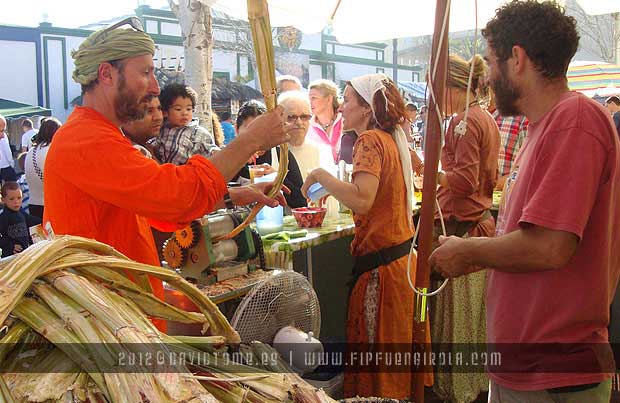