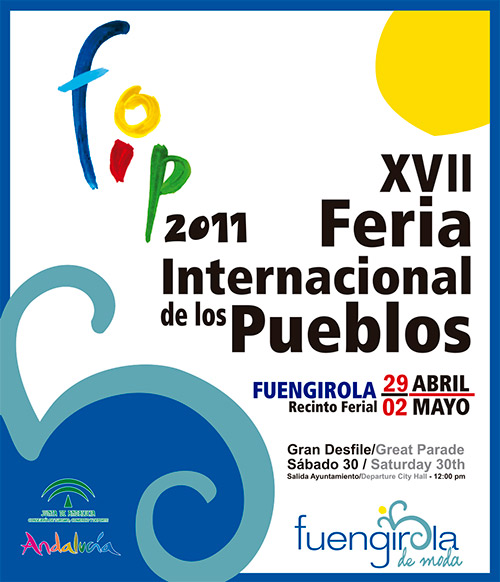 The XVII edition of the International Culture Fair 2011 started on 29 April.

During those dates, the stands became the headquarters of each country, offering the people their gastronomy, folklore and artisan products, making your visit feel like a trip to a distant land like Japan, Peru, India, Thailand...

This year we are delighted to announce h the incorporation of three new countries: Greece, Hungary and Israel. Following the integrating spirit of the fair, this year Palestine and Israel could meet in a same multicultural event.

The parade went back to departing from the City Hall, traveling through the town to reach the Palacio de la Paz, in the Fairground.

Gastronomy, crafts, and folkloric live performances in all booths and within the fairground premises as well as FTV Television Set. Free entrance

Apart from the incorporation of Greece, Hungary and Israel we also had two countries returning: USA and Dominican Republic. 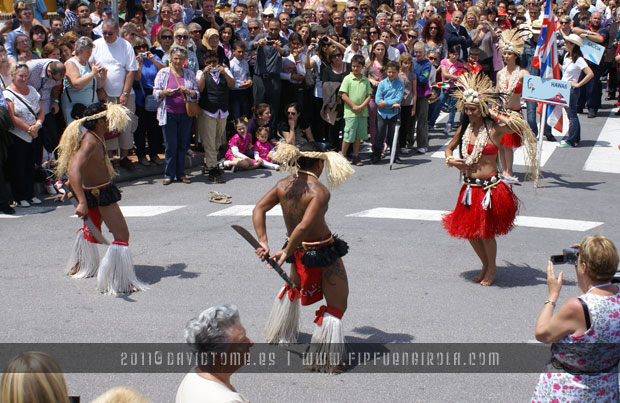 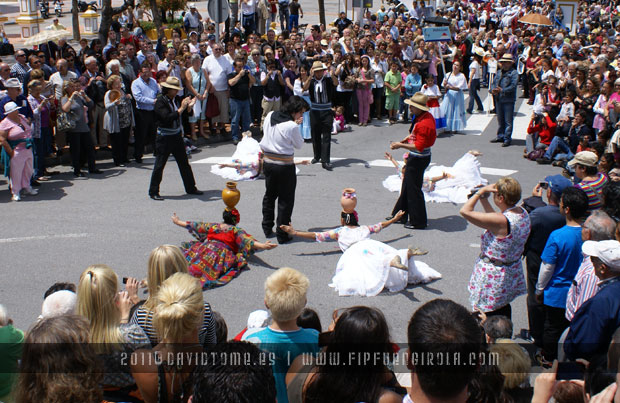 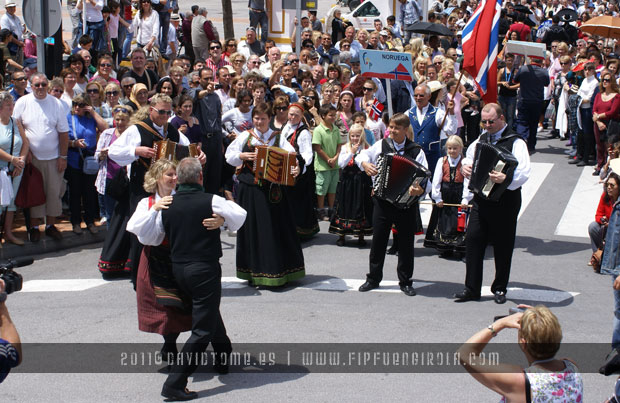 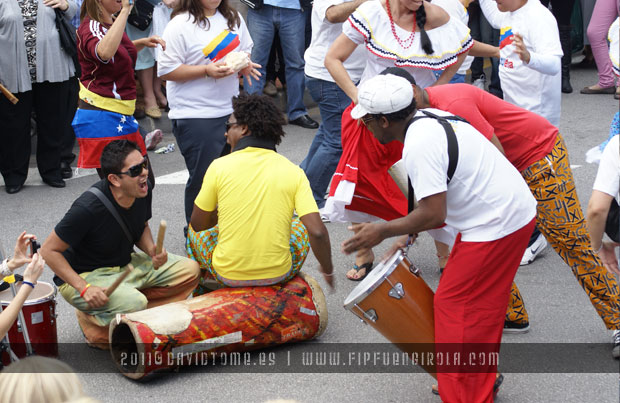 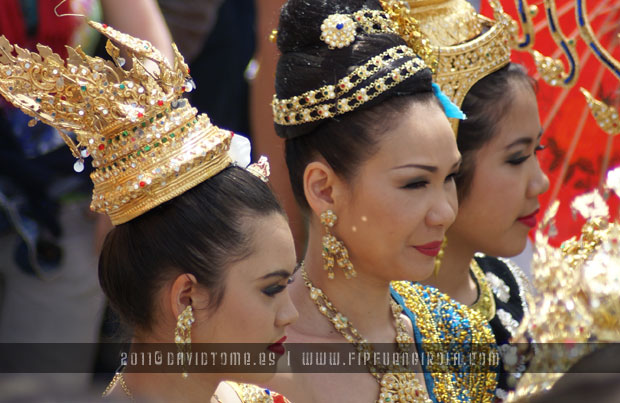 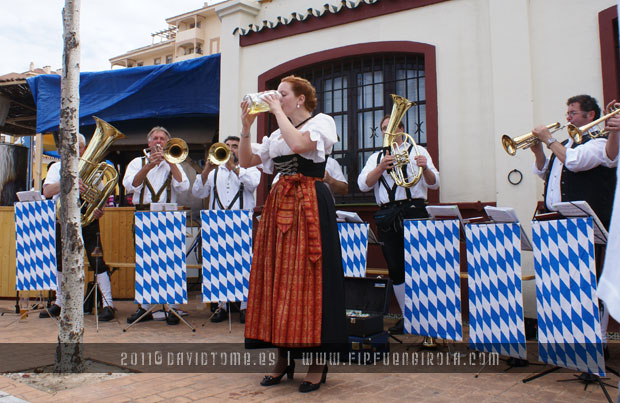