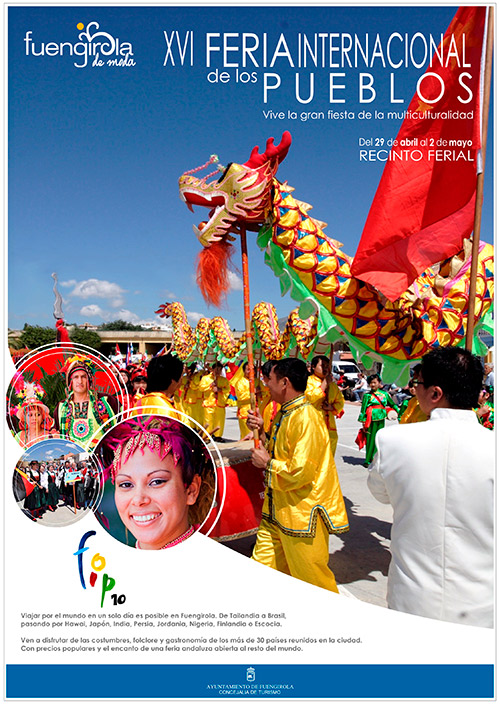 The XVI edition of the International Culture Fair 2010 started on 29 April, with more than 30 regions and countries, and it lasted 4 days in which you could discover their gastronomy, folklore and artisan products.

That year there were new countries and regions like Bulgaria, Cadiz, Hawaii, Portugal and Thailand, and the Andalusian stand represented Fuengirola.

Another new event was the Málaga Province's Young Orchestra's concert that took place on Saturday at 20:30pm.

This year the parade went above the Arroyo Real. 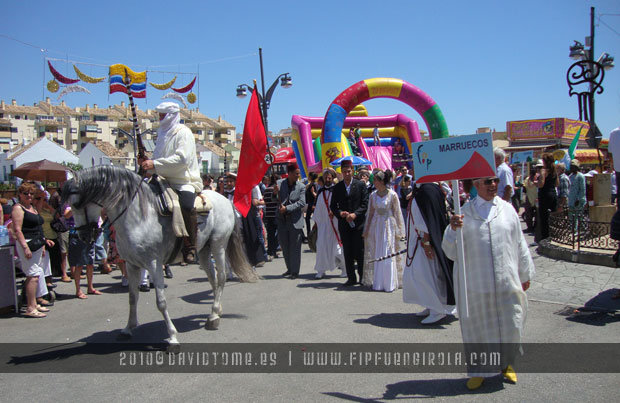 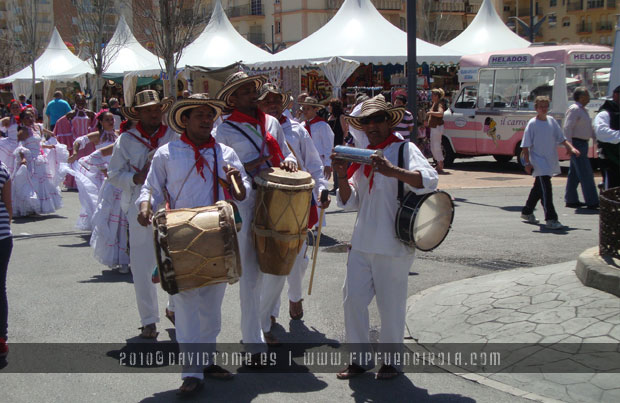 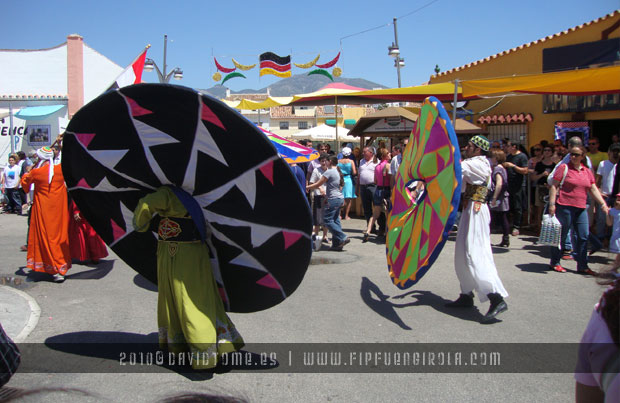 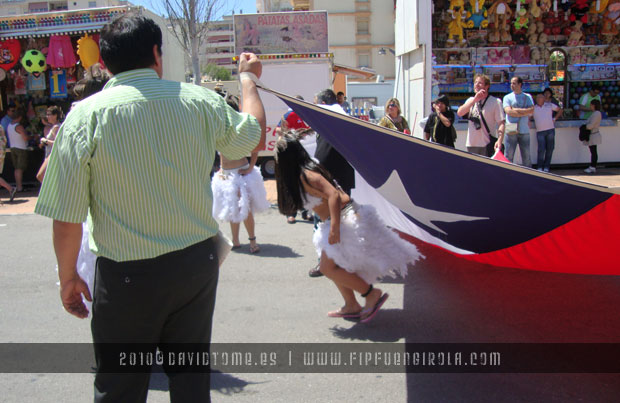 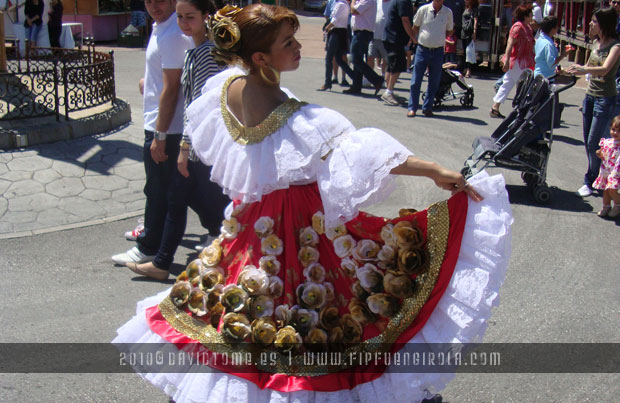 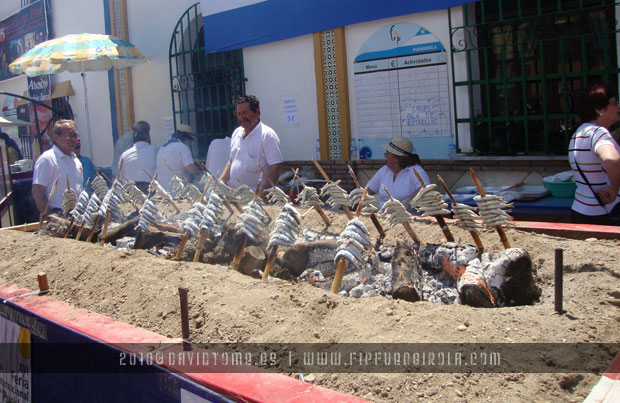