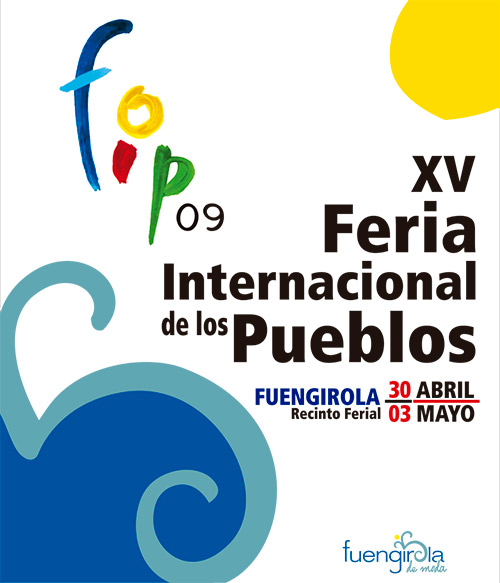 The XV edition of the International Culture Fair 2009 started on 30 April.

That year's edition had more than 30 regions and countries, and it lasted 4 days in which you could discover their gastronomy, folklore and artisan products

That year the prices for national consumptions were unified and the parade had a new route.

The parade changed its usual route, starting in Palacio de la Paz and going throught Arroyo Real to end at the main street.

Gastronomy, crafts, and folkloric live performances in all stands, FTV Television Set and within the fairground premises. Free entrance 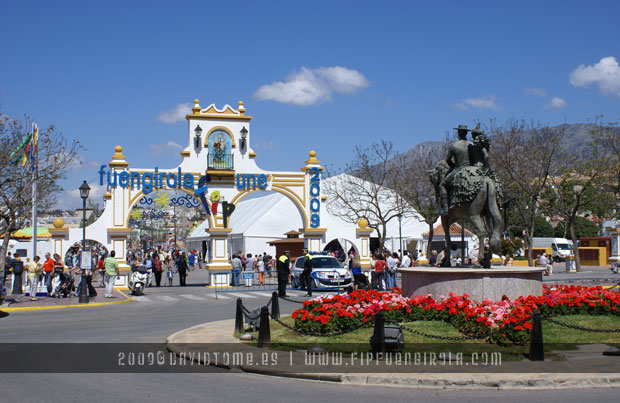 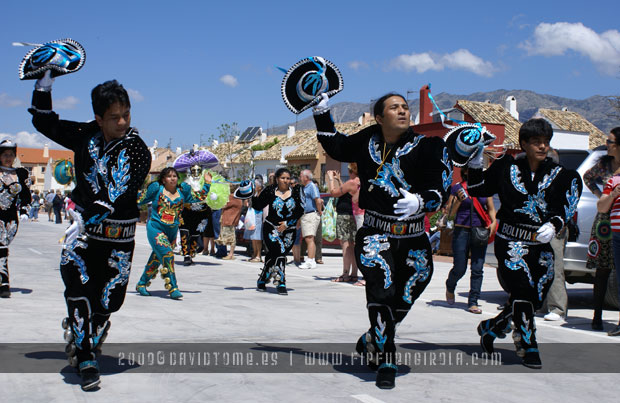 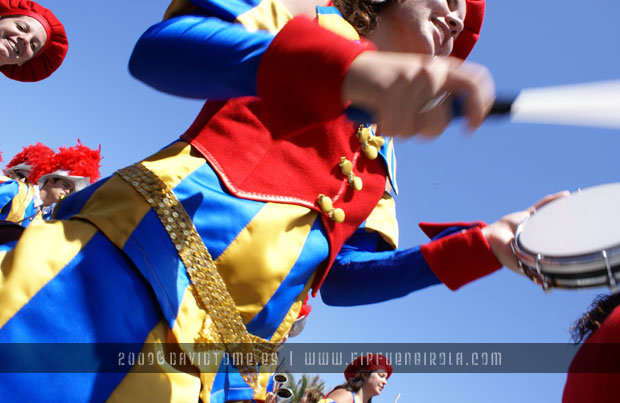 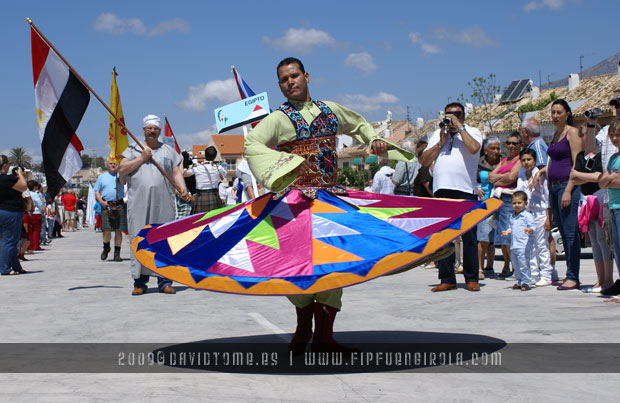 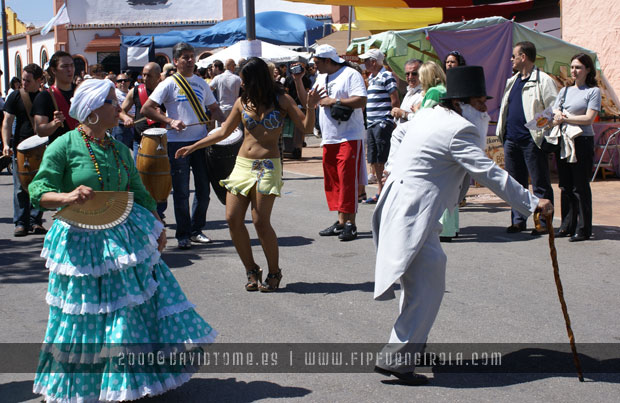 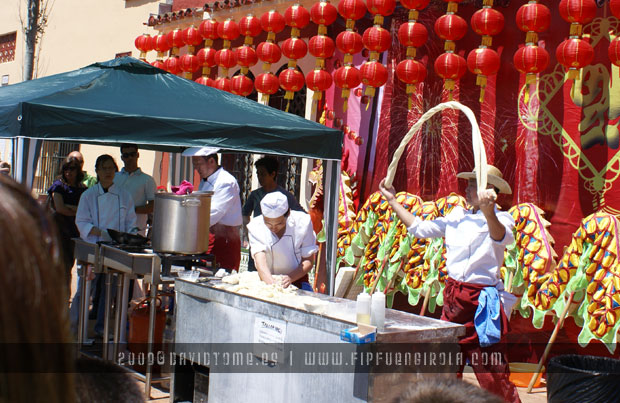