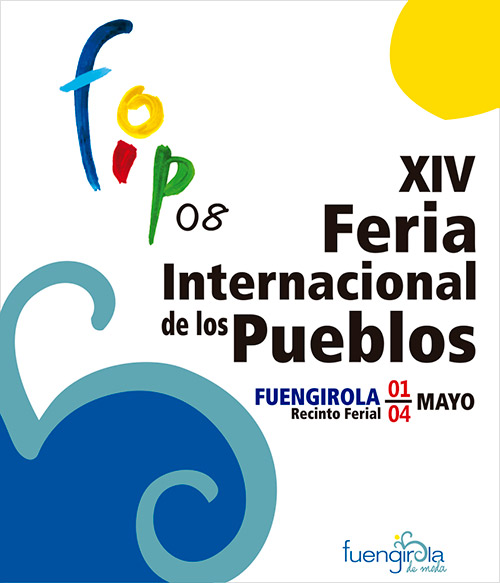 The XIV edition of the International Culture Fair 2008 started on 1 May.

That year's edition had more than 30 regions and countries, and it lasted 4 days in which you could discover their gastronomy, folklore and artisan products. The number of visitors was about 700,000. Posters, brochures, plans and a magazine were published with details of this edition.

That year, for the entire duration of the fair, a Pedagogical Demonstration of children's musical instruments was held in Palacio de la Paz.

The Parade departed on Saturday 3 from the Plaza de España to the Fairground.

Gastronomy, crafts, and folkloric live performances in all stalls, FTV Television Set and within the fairground premises. Free entrance 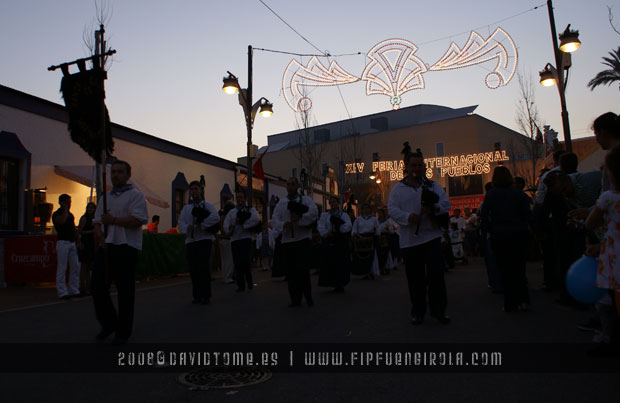 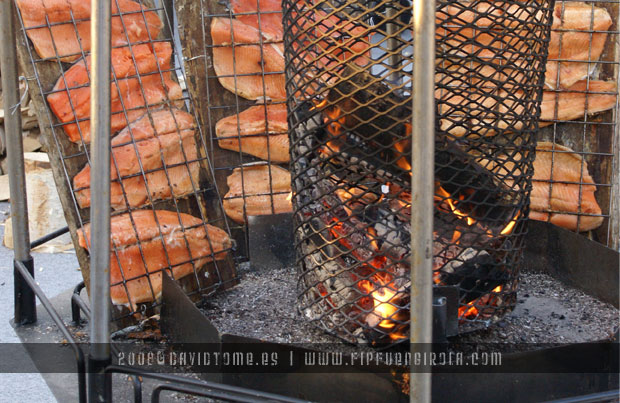 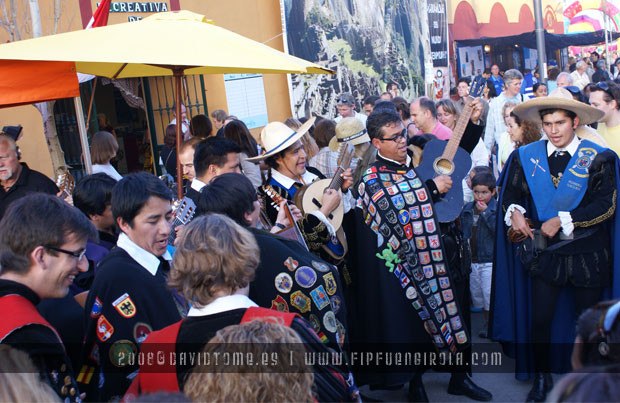 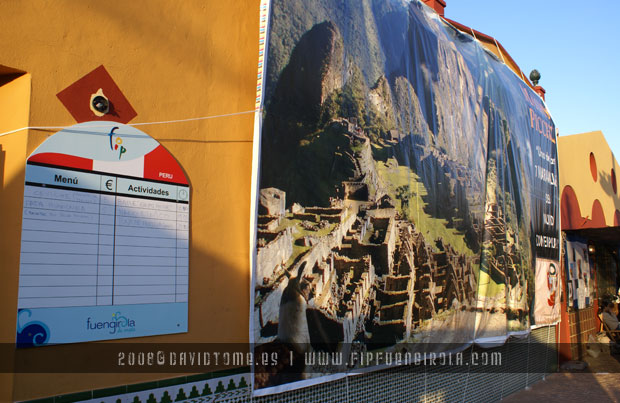 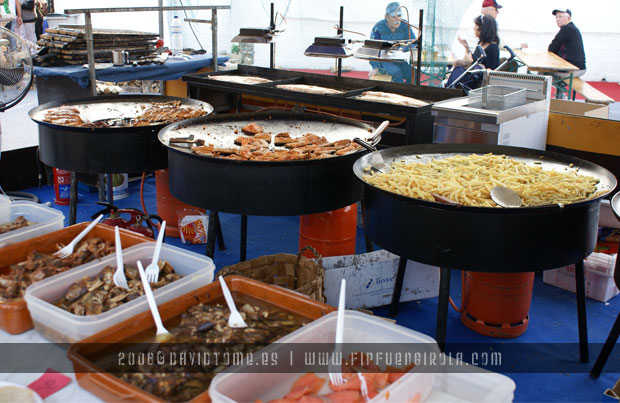