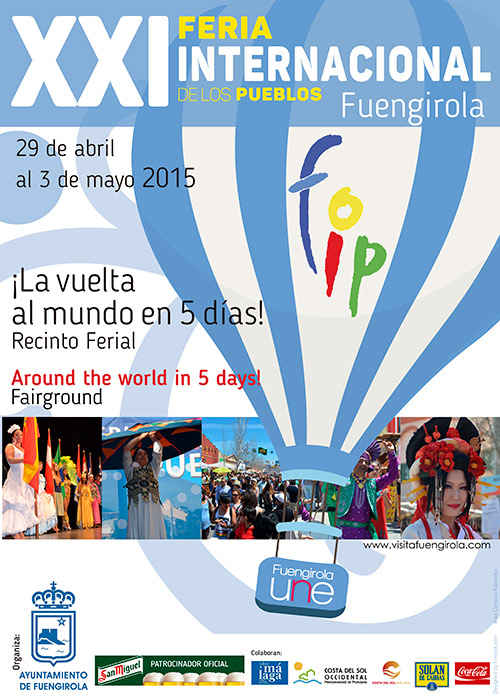 The XXI edition of the International Culture Fair 2015 took place between Wednesday 29 April and Sunday 3 May. "Around the World in 5 Days!"

On Thursday 29 January, a group of representatives of the International Culture Fair 2015 associated with the Council of Turism of Fuengirola, started promoting the event, which that year had a bigger institutional support thanks to Turespaña, Marca España, the Provincial Diputation of Málaga, Turismo Costa del Sol and the Commonwealth of Municipalities of Western Costa del Sol.

After a first premiere in the media on 16 April, on Friday 24 the fair's poster for that year was officially presented in an act that included Mayor Ana Mula, Aedil of Turism Ignacio Souvirón, and representatives of all the stands.

It was estimated that more than one million visitors attended the fair, 500 jobs were created and about 1500 hotel rooms were booked in the area.

The International Trade Fair was also free-entry and took over 1260sqm at the front of the premises, besides the fairground rides, and it was also the second year for "Flavours of Malaga" ("Sabor a Málaga"), where you could get products of the province.

That year were highlighted the stand of Valencia, which participated for the fist time, and the return of Belgium, Bulgary, Portugal, Sweden, and Madrid and the Basque Country.

To understand the impact that turism has in the local community and the possible measures for innovation, international experts debated about the main factors that make possible for turism to be the main economical engine of Costa del Sol inside a great forum where they exposed ideas and work ethics to further potenciate this industry of the future.

The Folklore Parade started in Plaza de España on Saturday at 11:00am, with the special appeareance of animals.

You can see the parade's map clicking the following button:

Further down you can see what countries were selected that year and where they were during the fair, first time for Valencia! 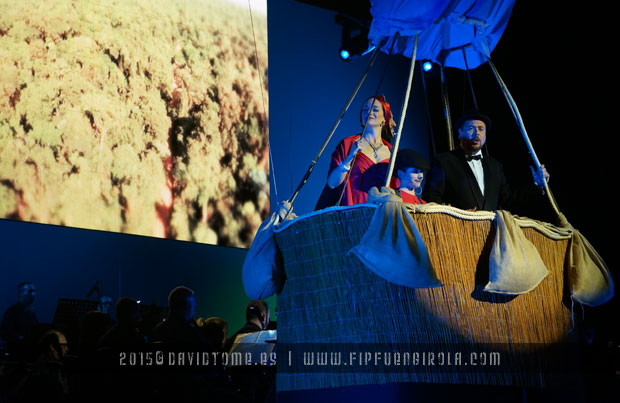 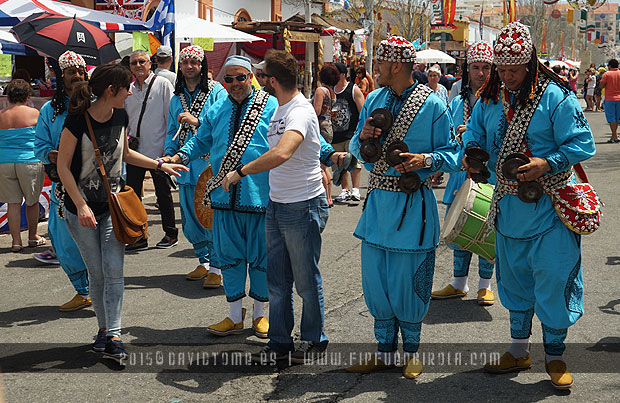 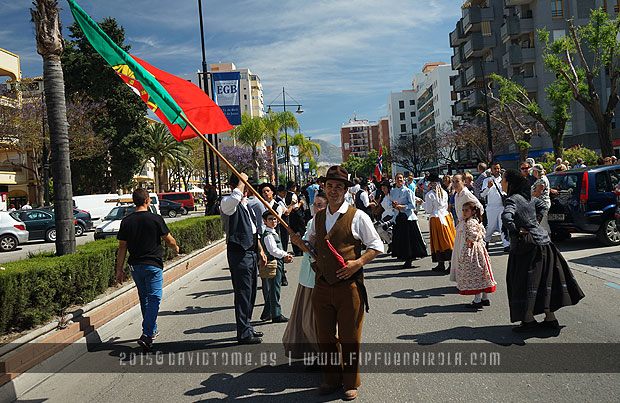 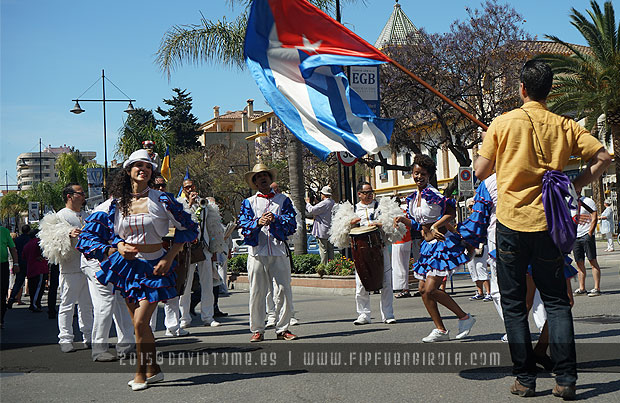 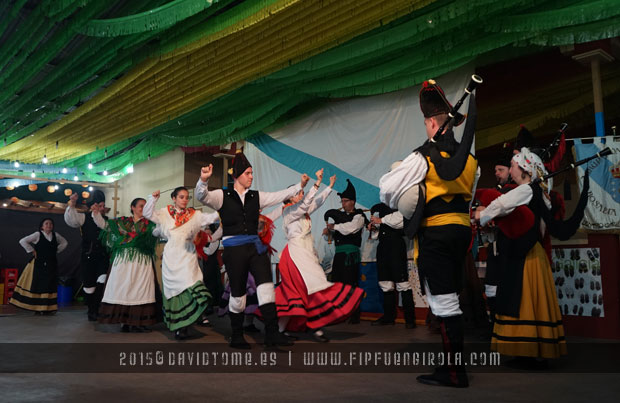 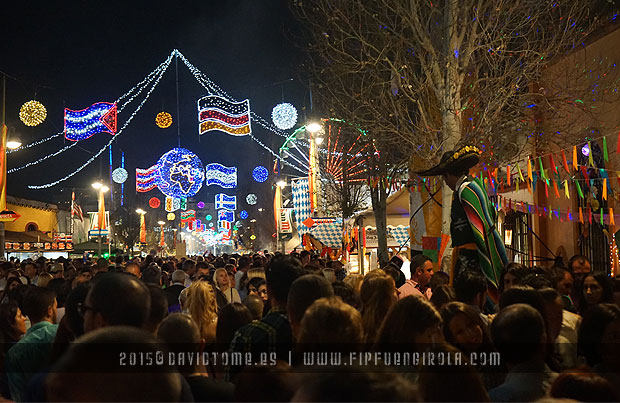