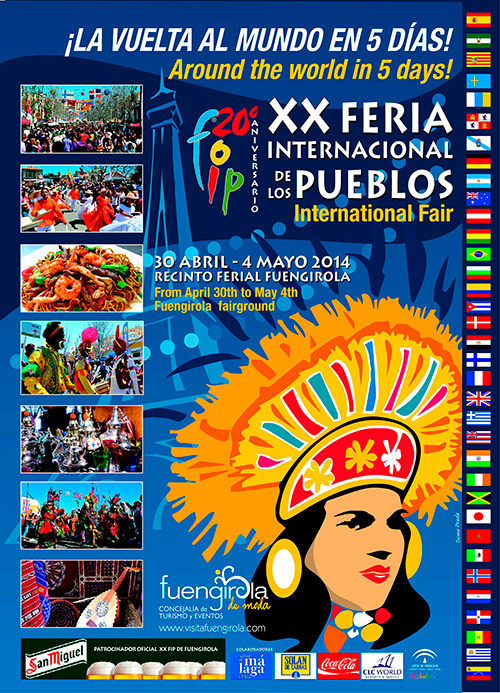 The XX edition of the International Culture Fair 2014 took place between Wednesday 30 April and Sunday 4 May. "Around the World in 5 Days!"

It was estimated that more than one million visitors attended the fair, 500 jobs were created and about 1500 hotel rooms were booked in the area.

To celebrate the 20th anniversary of the fair, on 1 May there was a conmemorative show and the parade was on 3 May.

It's important to highlight Japan's shcedule, which returned to the fair to celebrate the 400th anniversary of the diplomatic relations between both countries.

The traditional parade took place on Saturday along the central boulevard of the Fairground from the entrance arch to the exterior of the Palacio de la Paz.

Download PDF with all the information on FIP 2014, including the Parade's map below 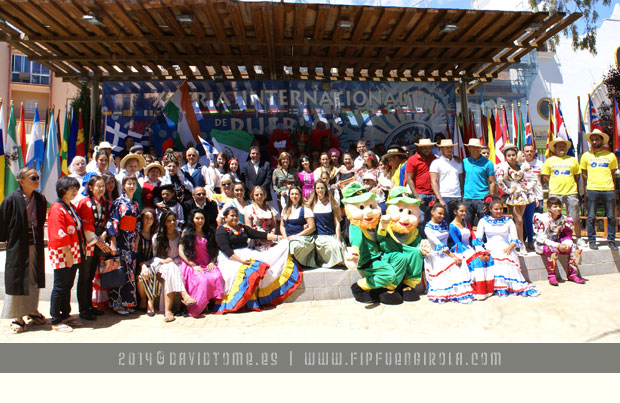 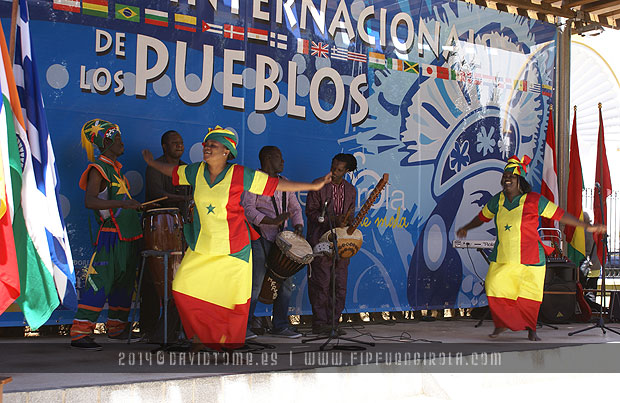 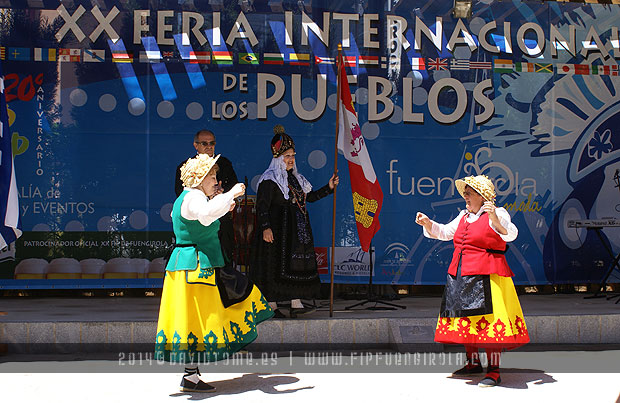 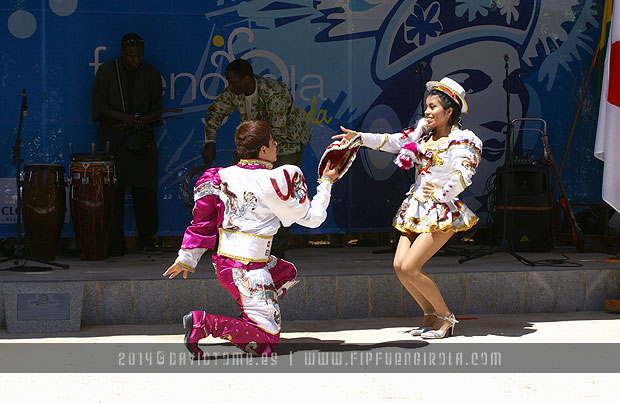 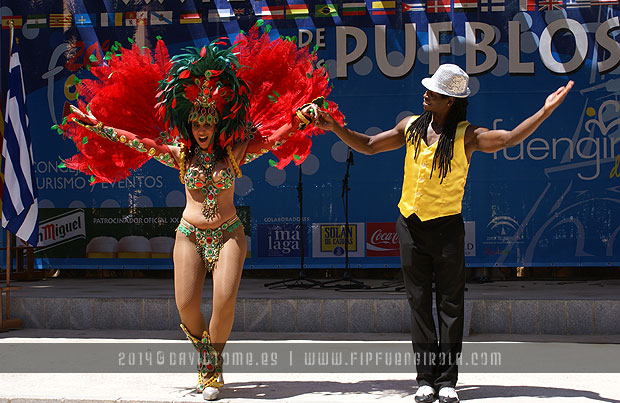 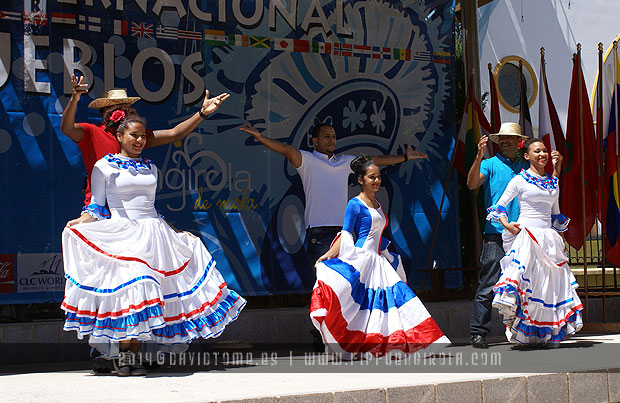