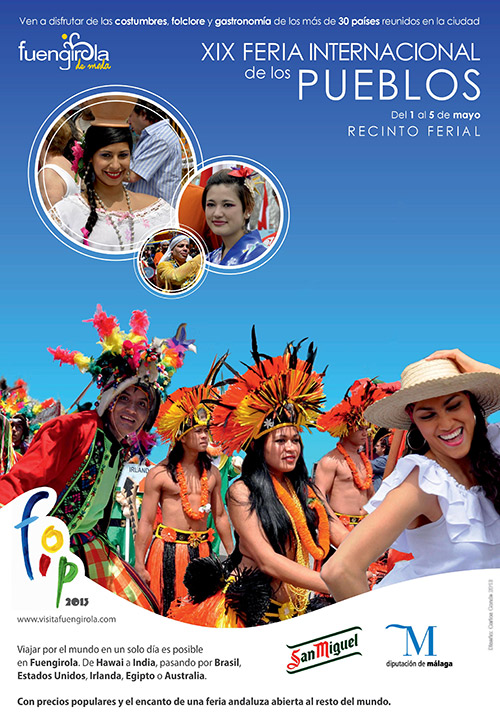 The XIX edition of the International Culture Fair 2013 took place between Wednesday 1 May and Sunday 5 May.

According to the data provided by the Council of Turism of Fuengirola, the fair recieved 49 folkloric groups, as well as DJs and other artists. 500 jobs were created and about 90% of hotels were booked in the area. That year the fair recieved over a million visitors, 15% more than previous editions.

The International Trade Fair was also free-entry and took a big space at the front of the premises, besides the fairground rides, with 50 booths.

That year the fair extended the duration of the fair to 5 days, starting on International Workers' Day and ending on Mother's day.

On Wednesday, May 1, the parade took place on the central boulevard of the Fairground from the entrance arch to the exterior of the Palacio de la Paz.

You can download a PDF with all the information on FIP 2013 here:

Further down you can see what countries were selected that year and where they were during the fair, with the abscense of Extremadura, France, Italy, Japan and Rumany. 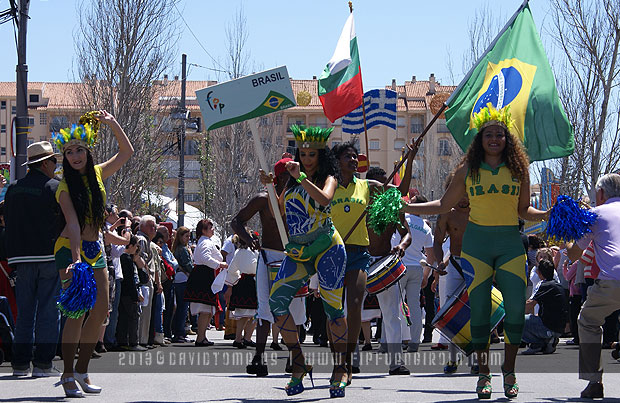 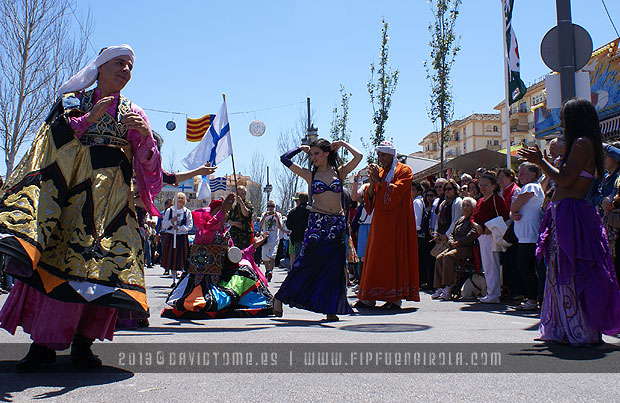 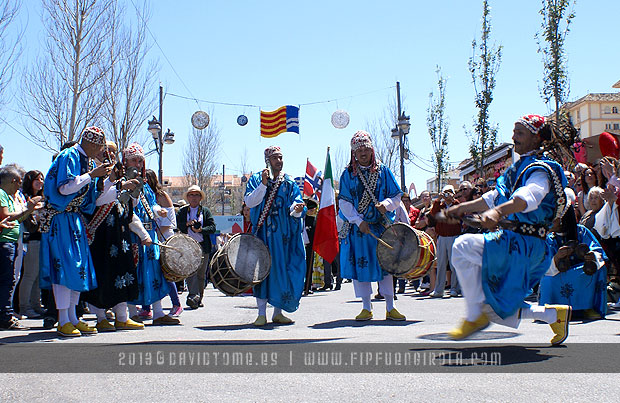 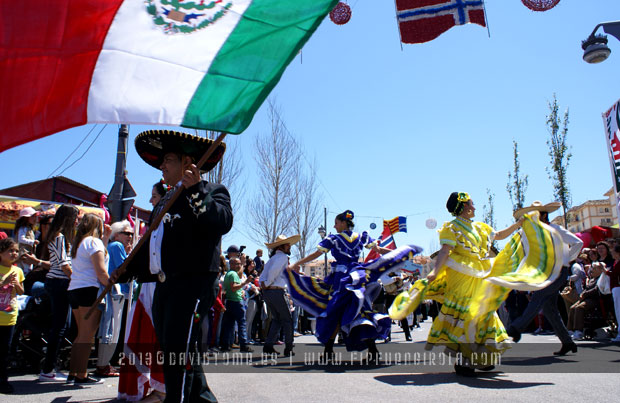 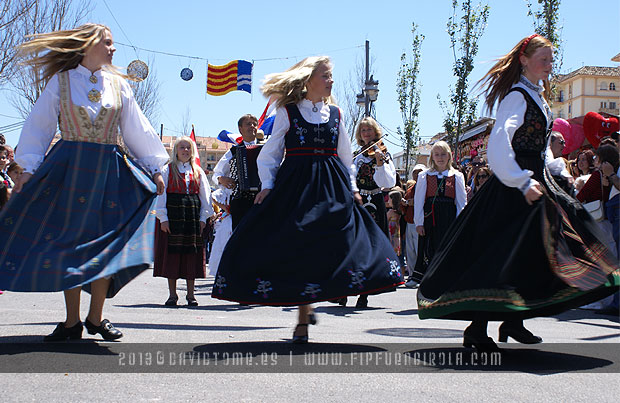 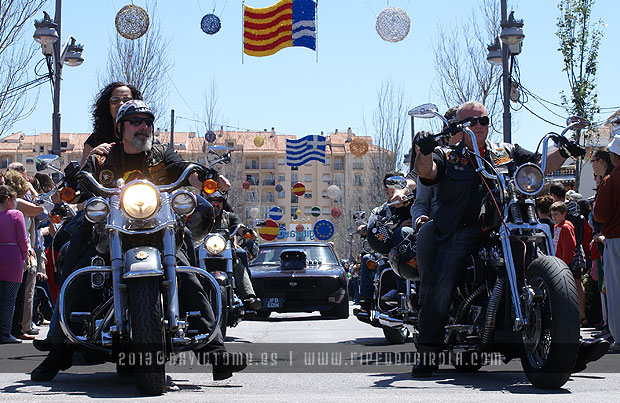