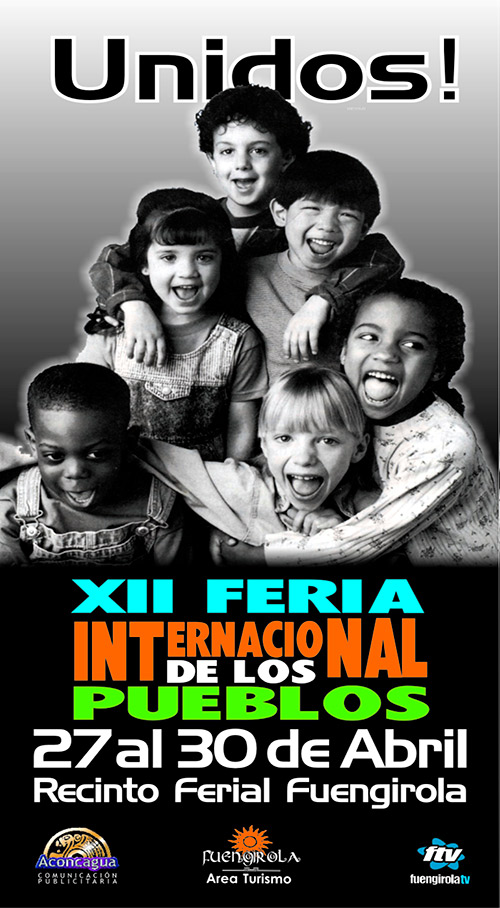 700,000 people visited the International Peoples Fair 2006, in which more than 70 groups showed us the folklore of the 34 participating countries and regions under the theme "United!"

The IV Exhibition Fair (FIDEM), located in the Palacio de la Paz, had 60 stands that offered their products from 11 in the morning to 11 at night.

In addition to the posters, brochures and plans, a magazine was printed with details on this great fair. The number 3 of the Fuengirola TV magazine reported on the details of this edition.

This year we had the incorporation of Paraguay. In addition, countries such as Belgium, France and the Netherlands returned after their absence the previous year.

The new regulation led the stands to announce the times of the folk performances at the door of their respective booths and to agree on affordable prices with unified rates of 1.50 for soft drinks and beers and 1 for water.

The inaugural parade with all the participants took place on Friday 28 at 20:30 in the Juan Gómez "Juanito" Pavilion.

Below you can see the countries that were selected that year in the location they occupied during the fair: 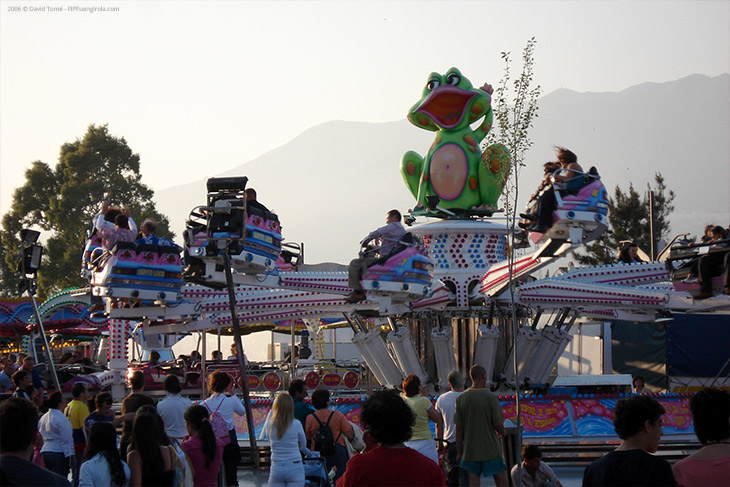 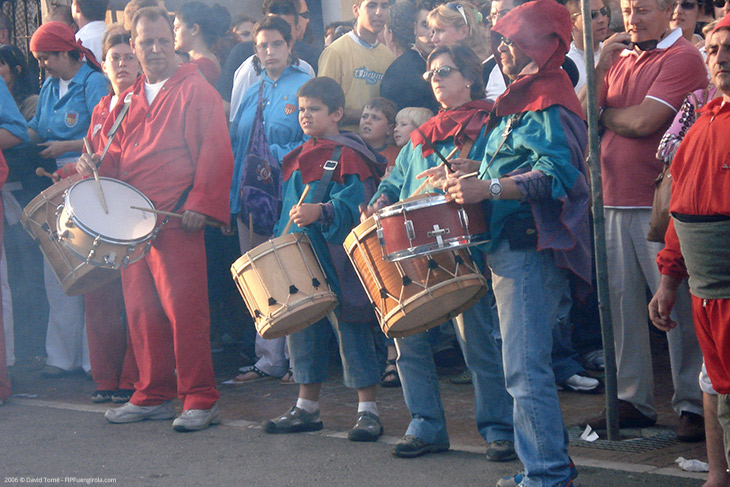 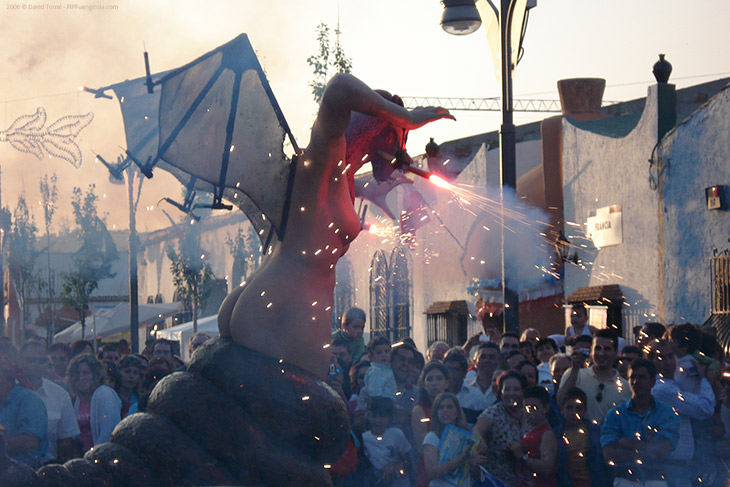 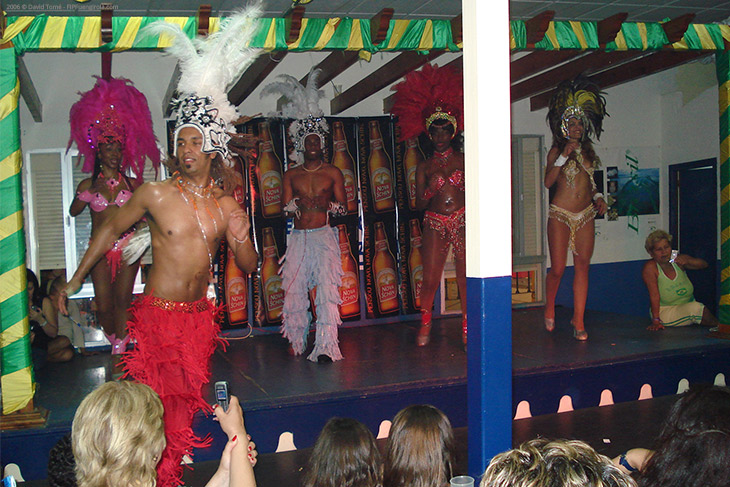