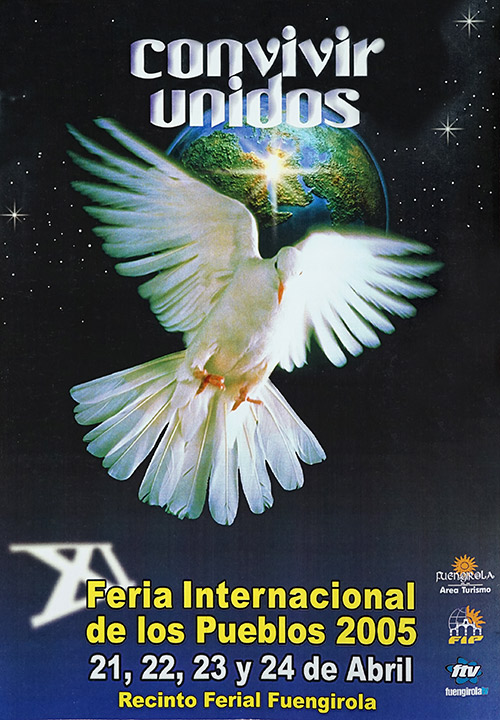 This year's International People's Fair was held in the recently remodeled Fairgrounds between April 21 and 24 and reached 700,000 visitors.

Visitors were able to learn more about the Fair thanks to number 2 of the Fuengirola TV magazine and through the 25,000 programs in Spanish and the 5,000 programs in English that were edited including all the programmed activities.

The third International Exhibition Fair (FIDEM 3) this year had 60 stands and 50 exhibitors.

This year the fair featured an official mascot, represented by the world globe with all countries, as a symbol of the internationality and multiculturalism of this celebration, who wore a cap in the colors of Spain and Fuengirola.

As for new countries, Uruguay joined the FIP and England returned.

At the entrance of the Fair, the Hispano-Moroccan Fuengifer Interreg III fair took place, in a tent that included 12 stalls with a complete sample of the culture, traditions and gastronomy of the neighboring country.

The inaugural parade with all the participants took place on Friday 22 at 20:30 in the Juan Gómez "Juanito" Pavilion an the outdoors parade started in the Marina towards the Fairgrounds on Saturday 23rd.

The countries and regions that participated this year and the place they occupied during the fair can be seen below. 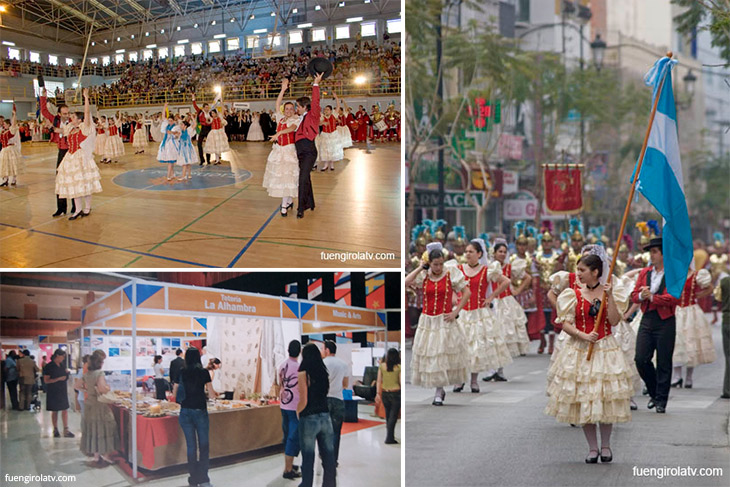