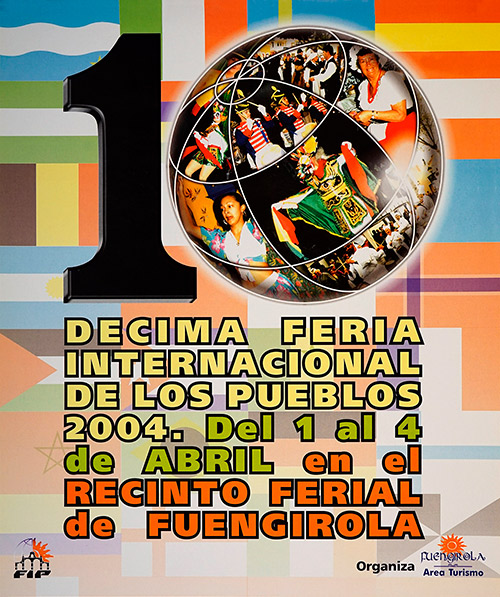 After the success of the previous year, the second International Exhibition Fair (FIDEM 2) was held at the Palacio de la Paz.

This year the first Fuengirola Televisión magazine dedicated to the International Fair came out.

As for new countries Egypt, Russia and Vietnam joined the FIP.

The official opening with a parade of participants took place on Friday the 2nd. On Saturday the 3rd, the parade left the Marina and toured the Paseo Marítimo to Plaza de España to return by Av. Saenz de Tejada and Av. Ramón y Cajal and go up Calle Maestra Azpiazu to Paseo Jesús Santos Rein to finish your tour at the Fairground.

11:00
Parade from the Marina to Fairgrounds

Gastronomy, crafts, and folk performances in all the stands and in the fairgrounds. Free entrance. In addition, every day two hours of performances by different groups on the stage of the FTV Television Set.

Below you can see the countries that were selected that year in the location they occupied during the fair: 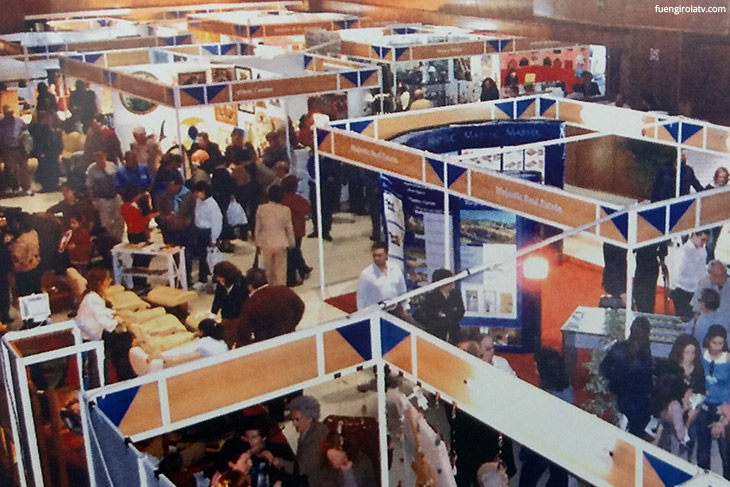